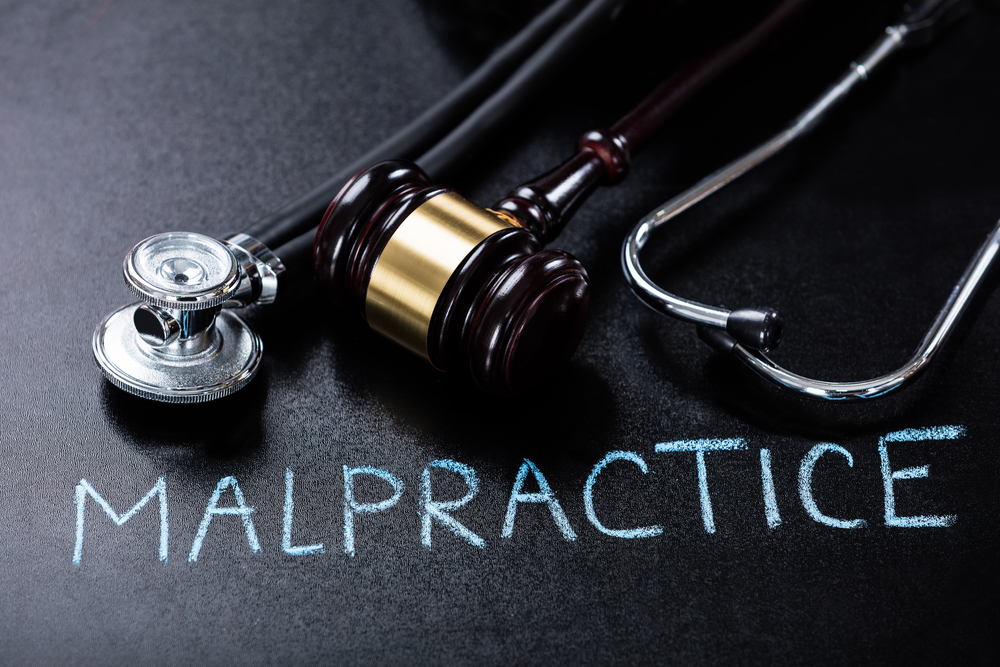 Medical errors are now the third-leading cause of death in the United States. Medical malpractice tort reform in Michigan, however, has resulted in a significant decrease in the number of medical malpractice cases that are actually filed in our state. Tort reform also brought with it strict procedural requirements that, if not followed, can be fatal to a plaintiff’s case. As a result, before filing a lawsuit involving a licensed healthcare professional or entity, it is critical to consider whether the allegations sound in ordinary negligence or medical malpractice.