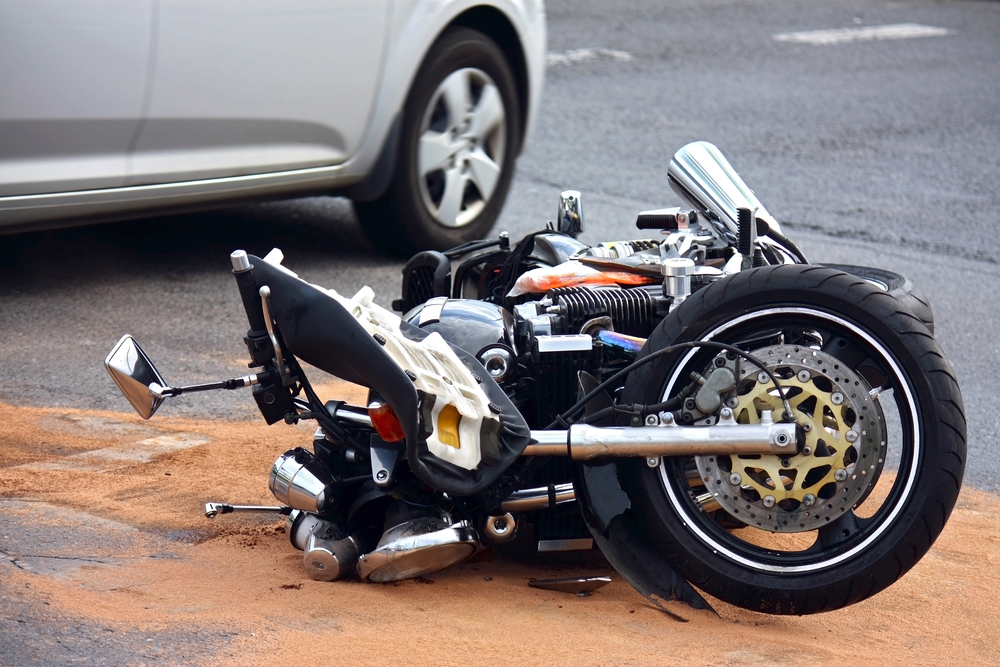 Ridership Is Changing; Cause of Accidents … Not So Much

Motorcycling is undergoing a profound transformation in the United States. First off, it’s exploded. The number of motorcycles in use topped 12 million in 2018, 2 million more than in 2014, according to the Motorcycle Industry Council. Riders are older on average as retiring baby boomers and frustrated commuters heed the call of the open road. And more riders are women, now nearly one in five.

What hasn’t changed much are the leading causes of motorcycle crashes, injuries and deaths: unsafe speed, poor weather/road conditions, no helmet, distracted driving/drivers, inexperience and the highest rate of alcohol impairment on the road.

So who’s riding motorcycles? And who is the most at risk for a crash? There are three groups that are changing motorcycle culture:

How to Purchase and Safely Ride
Your Motorcycle

Whether buying your first motorcycle, upgrading or just interested in a safer ride, keep these safety tips in mind before hitting the road: