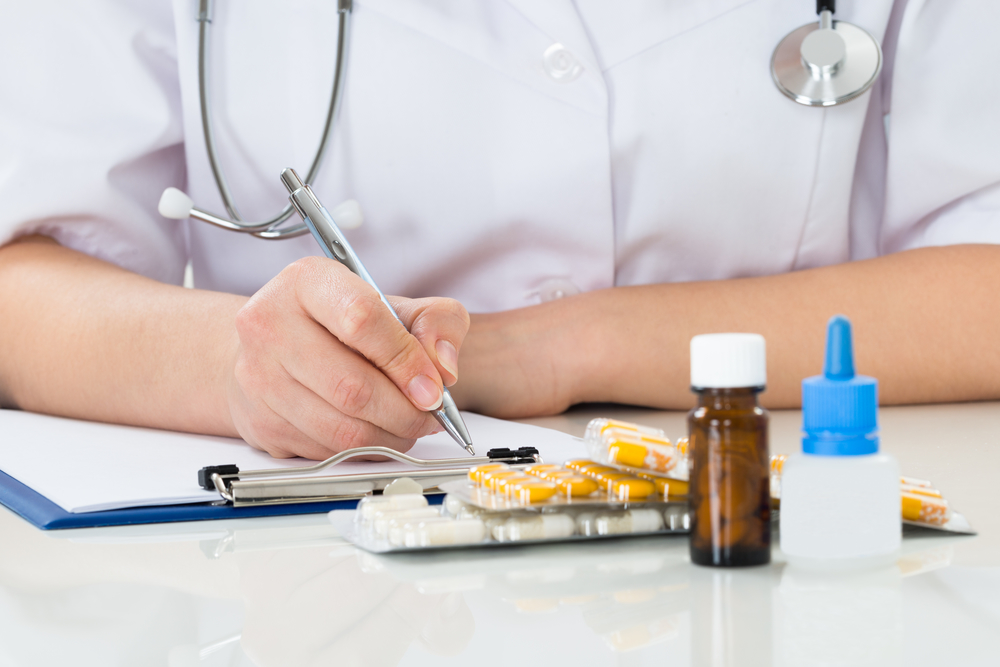 When a doctor writes a prescription, most of us assume we’ll walk out of the pharmacy with the drug best suited for the diagnosis. But what if the doctor chose a new drug based on a big marketing push by the manufacturer? Or maybe it’s the other way around: Patients often request a particular brand name drug after seeing hundreds of television ads with actors or well-known celebrities vouching for its effectiveness.

So far in 2018, pharmaceutical companies have shelled out $2.8 billon to run direct-to-consumer television ads touting the benefits of around 70 prescription drugs. Between 2012 and 2016, the number of television ads for medications grew 65 percent as companies increasingly target the exploding and lucrative baby boomer population.

The drug companies are not alone in playing the healthcare advertising sweepstakes. Hospitals are spending more than ever on advertising, and, as with other products, that advertising is filled with lots of promises, says Tim Calkins, a professor of marketing at Northwestern University. “So a hospital can go out and say, ‘This is where miracles happen. And here’s Joe. Joe was about to die. And now Joe is going to live forever.’ ”

Some healthcare marketing and advertising crosses the line, say patient advocates both inside and outside the healthcare industry, distorting the truth about risk and effectiveness. Before you push your doctor about a new medication advertised on Oprah or purchase detox tea from a Hollywood celebrity, consider the following:

Cutting Through the Advertising Clutter

So who can you trust for good information about various healthcare treatments and medications?

Talk to your doctor first. Ask about the side effects of a particular medication, if there is a generic available if he or she has experience with the recommended medication or treatment. Don’t be afraid to advocate for yourself if you feel as though you are being pushed into something unnecessary. That might also mean getting a second opinion. See more questions for your doctor here.

Do some of your own research as well, starting with the U.S. Food and Drug Administration (FDA). Click here to check approvals and to see if a medication has been recalled. Then instead of a random Google search, look for healthcare websites that have a reputation for independence and trusted information. Examples include WebMD or Mayo Clinic.

Major news organizations will often run investigative stories about drugs or treatments with a suspicious background, or questionable relationships between those advocating a particular medication and the manufacturers.

And finally, be skeptical about the promises you hear made in healthcare advertising and marketing. As Karuna Jagger, executive director of Breast Cancer Action put it: “It’s the basics of marketing. In order to sell products and services, you have to sell hope.” In other words, buyer beware.