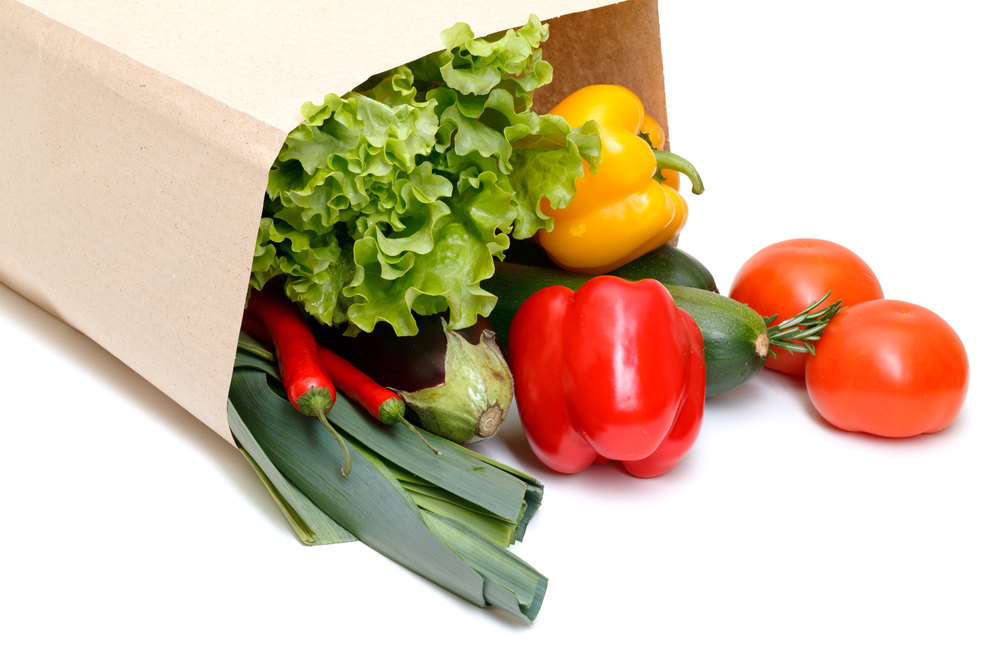 In early 2018, the Centers for Disease Control (CDC) reported an outbreak of E. coli found in romaine lettuce, which sickened nearly 200 people and killed five. Right before Thanksgiving, another outbreak caused the CDC to recall all romaine, fresh and bagged. In the fall, over 19 million pounds of ground beef were recalled in three separate salmonella outbreaks.

Is our food out to get us? If you think you’re seeing more reports of foodborne illness these days, you’re right. So why are these reports increasing, and what can you do about it?
Shift in Food Culture and Economy

The boost in foodborne illness can be traced to one source: our changing food habits. New diets, a complex food economy and advanced technology are all part of the American food culture. Three key parts of how we consume food are causing more outbreaks:

Tips for Food Safety in Your Home

Food is sustenance, food is communion, food is delicious! We can’t live without it. So how do you keep yourself safe? If you’re going out to eat, do your best to find out if the restaurant is clean. Check on the ways restaurants are rated with this guide. However, most food contamination starts in the home. The CDC recommends four steps to prevent foodborne illness: