Smart Toys Can Put Your Child’s Privacy, Safety at Risk 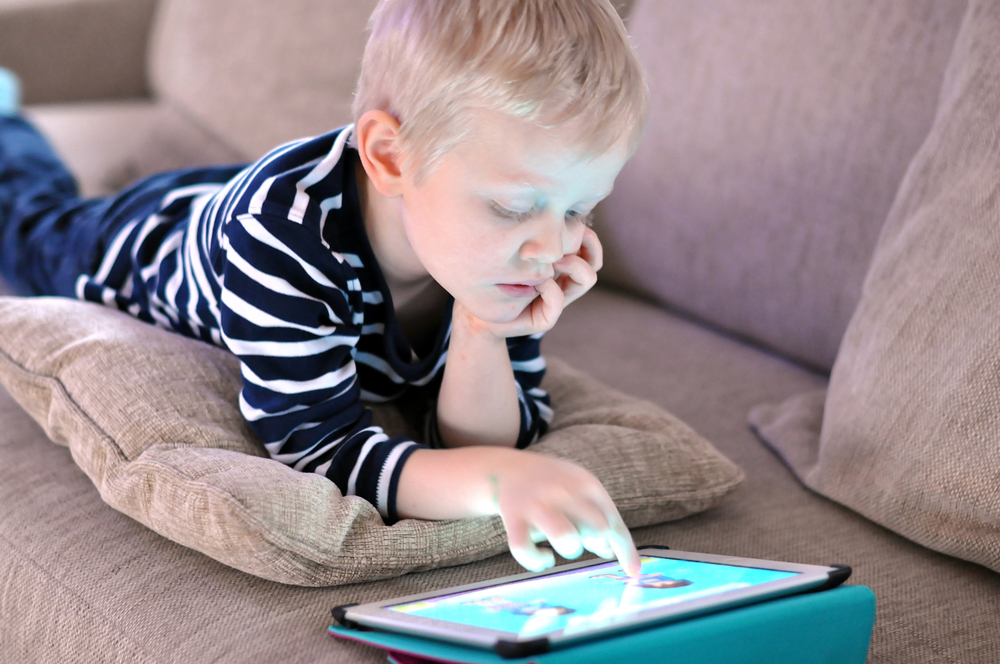 Monitor and Research “Smart Toys” to Protect Your Kids

Cuddly smart toys may open the door to hackers looking for personal information.
Your four-year-old is too young for Facebook or Instagram, so you might think they are protected from the data miners, marketing hawks or hackers that grab personal information at every turn. But what happens when your kid uses a talking doll? Or your baby monitor connects to Wi-Fi? It’s hard to perceive smart toys as a potential threat, but if it connects to the internet, the risks are the same.

In the last few years, “smart” or “connected” toys have exploded onto the scene, creating a market that is estimated to be worth $18 billion by 2023. This has included toys that have failed to protect kids’ information or actively spied on them. Here are just a few examples:

Each app on a tablet can have unique security settings. Monitor all apps for safety.

If you’re thinking of purchasing a smart tablet or toy, you should do so with privacy as a priority. Check out Consumer Reports or Privacy Not Included before purchasing any toy or gadget that connects to the internet. If you do decide to make a purchase, follow these tips to keep children as safe as possible: