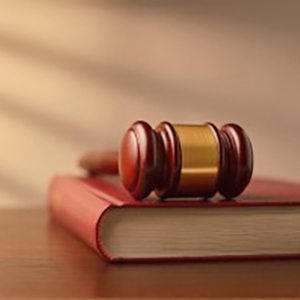 At the Representative Assembly meeting on April 30, Mr. Olsman urged his colleagues to adopt a change in the ethical rules that would alter the way attorneys can advertise in Michigan. The rule change would ensure that the “services of a lawyer or law firm that are advertised under the heading of a phone number, web address (ie. law.com), image, or icon shall identify the lawyers or law firm providing the services.”  The implications of this rule change is that the public will receive more accurate information about who is representing them, and it will also prevent non-lawyers from advertising for cases in Michigan.  Mr. Olsman argued, “As lawyers, we have fiduciary, ethical, and moral obligations to represent ourselves in a certain fashion.”

The support for the rule change was overwhelming, and the assembly passed the recommendation by an 85-6 margin. It will now be forwarded to the Michigan Supreme Court for approval.