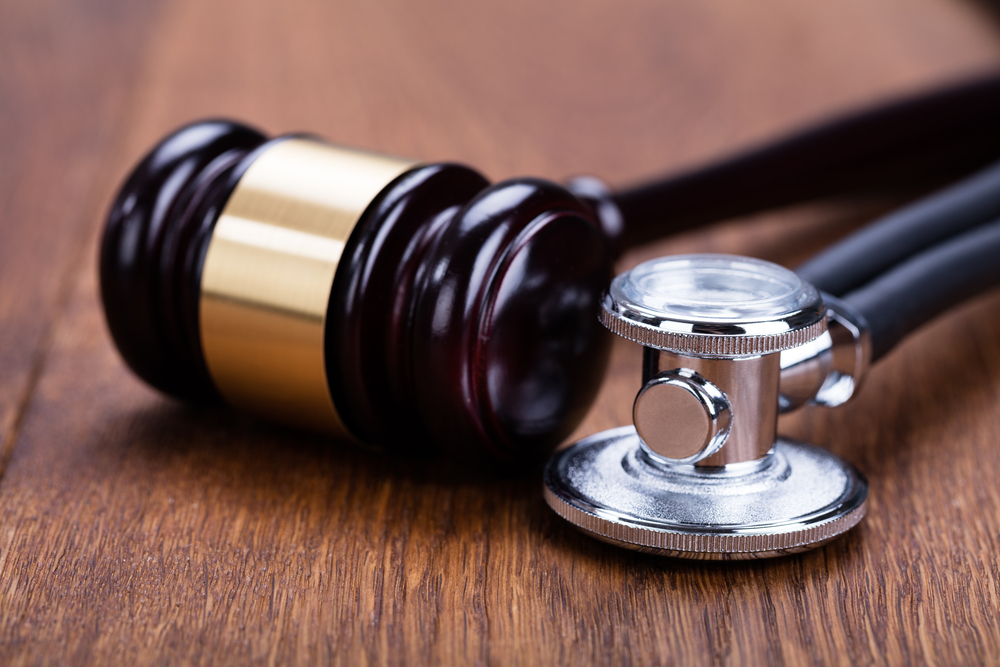 Following the Michigan Supreme Court’s 2004 opinion in Bryant v Oakpointe Villa Nursing Ctr, Inc, it has been suggested that it is possible for allegations against an unlicensed employee or agent of a licensed health facility or agency to sound in medical malpractice. However, if adopted, this analysis would be a dramatic change in the law and would further create a procedural impossibility that will cause confusion for litigants and courts as to how such claims can properly be pursued.

To learn more, click here to check out the must-read cover story in the recent Michigan Association for Justice (MAJ) Journal, written by Donna M. MacKenzie and Jules B. Olsman, which provides a detailed look at the 2004 Michigan Supreme Court Bryant v Oakpointe Villa ruling and the future of medical malpractice cases.

Established in 1945, the Michigan Association for Justice (MAJ) is a non-profit membership association dedicated to strengthening public safety and protecting the right to a trial by jury. Donna MacKenzie served as the President of the Michigan Association for Justice from 2020 to 2021. Jules Olsman served as President from 2000-2001. Both attorneys remain actively involved in the organization.