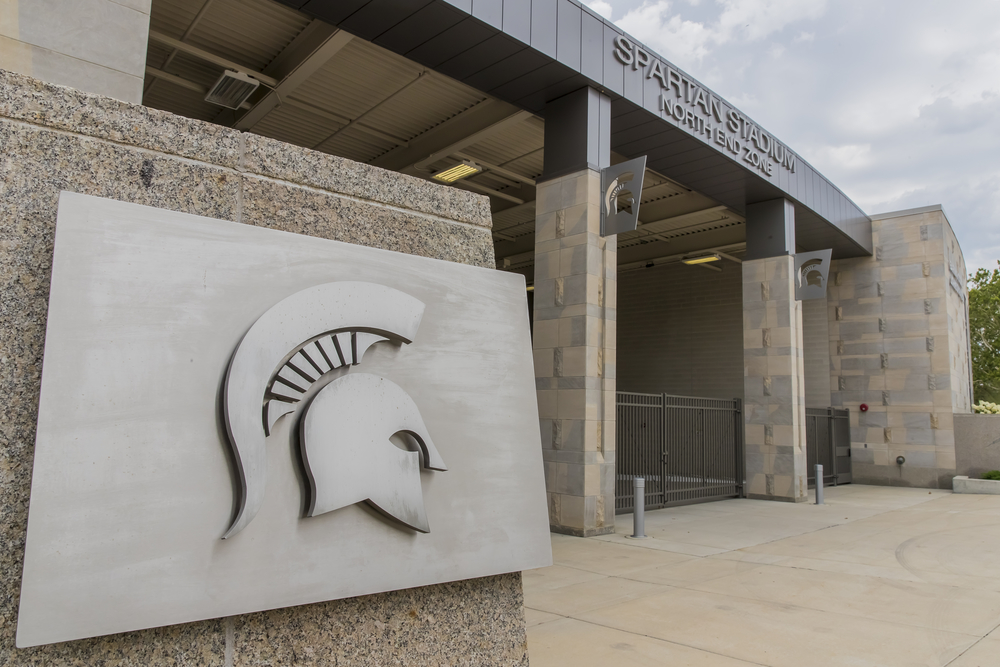 Nassar is accused of molesting hundreds of young women and 1 young man including a number of well-known Olympic gymnasts, dating as far back as 1992. During Nassar’s time as a physician at Michigan State University, he treated young gymnasts who would sometimes travel from all over the United States to meet with him for his medical treatments.

This settlement will cover all of the 332 victims. $75 million out of the $500 million will be kept aside for any potential Nassar victims that may decide to come forward in the future. The settlement does not include confidentiality agreements or non-disclosure agreements, and is only between victims and MSU and the university’s current and former employees, not USA Gymnastics and the others who have been sued. In comparison to the Jerry Sandusky scandal at Penn State University which costed $109 million, the Nassar case has now been placed as the largest settlement ever in college sports due to sexual assault.

If you were a sexually violated by Larry Nassar or any other coach, physical therapist or doctor we are offering we are offering free, confidential, no obligation consultation. We believe you need to know your legal options and we are here to help you.