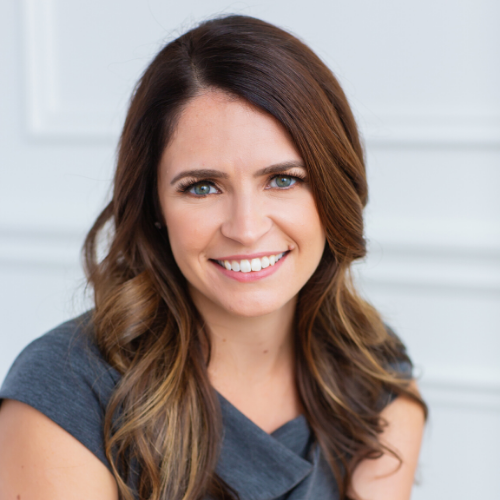 LANSING—The Michigan Association for Justice (MAJ) today announced that Attorney Donna M. MacKenzie has officially begun her tenure as the association’s 68th President. MacKenzie was unanimously elected by the MAJ general membership. Her one-year term runs from June 1, 2020 to May 31, 2021.

“I am deeply honored to continue serving MAJ in my new role as president, especially as the association is celebrating its 75th Anniversary this year,” MacKenzie said. “MAJ members are the best trial lawyers in the state—fighting day in and day out to safeguard access to justice for those injured by the misconduct or negligence of others. When our civil justice system functions correctly, communities are safer places to live and work.”

MacKenzie, a shareholder at Olsman MacKenzie Peacock & Wallace, PC in Berkley, devotes a majority of her practice to representing individuals injured as a result of neglect and abuse in nursing homes, assisted living facilities and adult foster care homes, as well as medical malpractice and sexual assault.

Joining MAJ in 2005, MacKenzie has served as an officer in the association for the past four years, holding positions as Treasurer, Secretary, Vice President and President-Elect. She is also a leader in several state and national organizations. She is the Vice-Chair-Elect for the American Association for Justice Nursing Home Litigation Group, a member of the council of the State Bar of Michigan Negligence Section, and Immediate Past President of the Women Lawyers Association of Michigan.

She has received numerous awards and recognition for her work, including receiving the Evelyn Forrest Respected Advocate Award from the Women Lawyers Association of Michigan – Oakland | Women’s Bar Association in 2020, being recognized by Crain’s Detroit Business as one of Michigan’s Most Notable Women Lawyers in 2017, being selected to the Michigan Lawyers Weekly Leaders in the Law Class of 2017, receiving the F. Scott Baldwin Award from the American Association for Justice in 2015, being named to the Michigan Top 100 Super Lawyers list from 2015-2017 and 2019, and being recognized in 2016, and 2018 and 2020 by Best Lawyers in America as Medical Malpractice “Lawyer of the Year” in Troy.

“During this global pandemic, a fair and open civil justice system is more important than ever,” MacKenzie continued. “We are seeing in Michigan and throughout the country an unmitigated assault on the rights of consumers, patients, and workers as powerful interests demand sweeping immunity for COVID-19 injuries. It is imperative that we continue to do everything we can to effectively advocate for our clients and hold bad actors responsible when they fail to protect the health of Michiganders.”

She regularly serves as a case evaluator in Macomb County, and has served as a private arbitrator in civil disputes. She also serves as a team co-captain for the annual “Walk to End Alzheimer’s” and “The Longest Day” events, both of which benefit the Alzheimer’s Society.

MacKenzie is a graduate of Alma College and during that time also studied overseas at the University of Aberdeen in Scotland. She obtained her law degree from Wayne State University Law School. MacKenzie and her husband, Brandon, live in Macomb County and have three children.