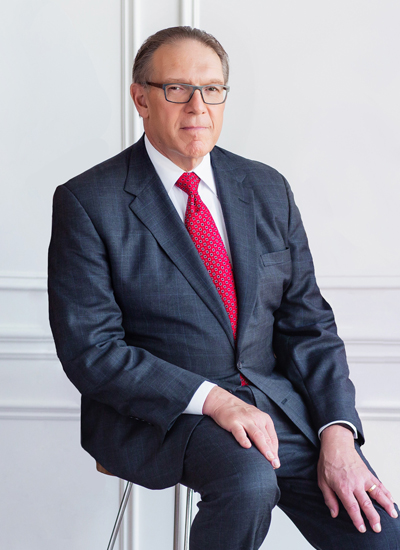 Please join us in congratulating Jules Olsman, President of Olsman MacKenzie Peacock and Wallace for being appointed to serve on Michigan’s Elder Abuse Task Force.  This new task force has been formed to help stop physical abuse, financial exploitation, emotional abuse and neglect of elderly people in Michigan. The Elder Abuse Task Force will be chaired by Michigan’s Attorney General, Dana Nessel.

The Elder Abuse Task Force will look at elder abuse issues throughout the system. It will start with two previous efforts: Supreme Court Task Force on Guardianships and Conservatorships (1998) and the Governor’s Task Force on Elder Abuse (2007). According to Scott Teter, Division Chief of Child, Elder & Family Financial Crimes Division the hope is “to review, supplement, and then implement many of the recommendations made in these reports that remain unfulfilled.”