Four Stories of Justice in Action 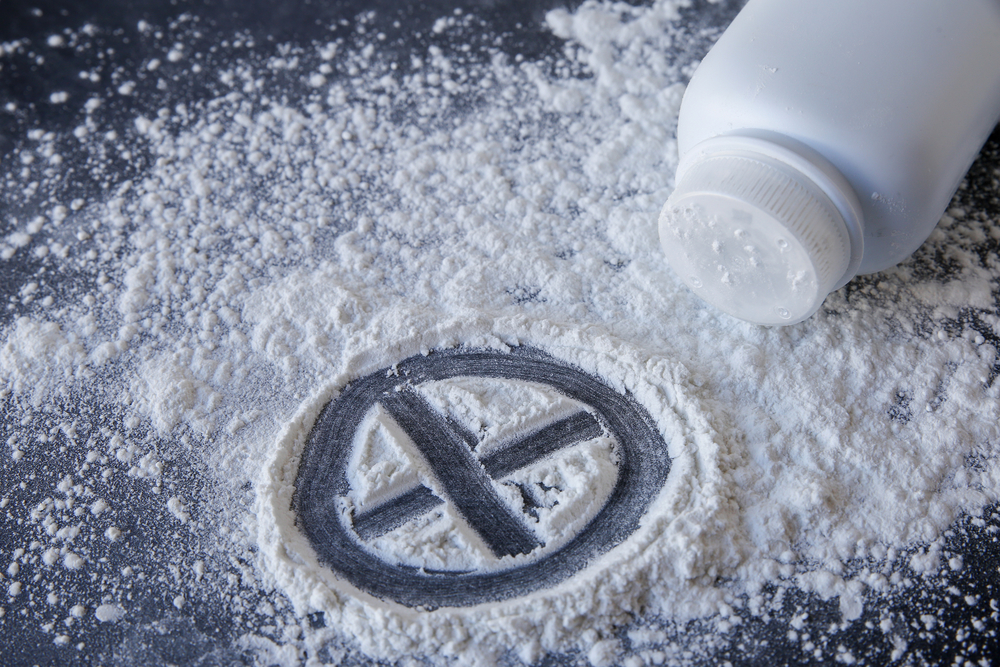 Uncovering the Dangers of Baby Powder

Darlene Coker, a mother of two and manager of a massage school, was diagnosed in 1999 with mesothelioma. This deadly lung cancer is normally found in industrial workers exposed to asbestos fibers while on the job. Darlene wanted to know how she could have contracted this terminal disease.

The answer: the Johnson & Johnson baby powder she used on her daughters and sprinkled on herself all her life, according to a lawsuit Darlene filed against the health care giant. Darlene’s lawyers knew that talc, the key ingredient mined from the earth for baby powder, often occurs with asbestos.

Exposing a Deadly Carcinogen in Roundup

Dewayne Anthony Lee Johnson was 42 when he was diagnosed with terminal non-Hodgkin’s lymphoma. Years spent as a school groundskeeper often exposed him to Roundup, the top-selling pesticide in the world. As his cancer progressed, Johnson filed a lawsuit against Monsanto, the maker of Roundup,  alleging the company knew that a key ingredient called glyphosate was carcinogenic. In 2015, the International Agency for Research on Cancer (IARC) announced that glyphosate, a common pesticide, was “probably carcinogenic to humans.” Yet, Monsanto continued to use glyphosate in its products.

A jury found that Monsanto not only failed to warn consumers of the dangers of their pesticides, the company also actively discussed plans to discredit the IARC finding. The jury awarded Johnson a record $289 million verdicts, which a judge later reduced to $78 million. Nevertheless, the doors were opened to hundreds of other people as they seek to hold Monsanto accountable for causing their cancer.

As a young girl, Rachael Denhollander loved gymnastics. To maintain her competitive edge, she scheduled physical therapy with Larry Nassar, a prominent physician for the women’s national team. During these sessions – sometimes even when her mother was in the room – Nassar sexually assaulted Rachael. For the next 16 years, she kept her own “case file” of diary entries, medical records from her visits to Nassar, notes from her therapist and research from pelvic-rehabilitation practitioners about what should have happened in therapy.

In 2016, Denhollander went public with her story after reading about an investigation in the Indianapolis Star. Dozens of other victims rallied with Denhollander to hold Larry Nassar accountable. He was eventually sentenced to hundreds of years in prison after being found guilty of multiple counts of sexual abuse and federal child pornography. Following Nassar’s conviction, more than 150 federal and state lawsuits were filed against Michigan State University, the U.S. Olympic Committee, USA Gymnastics and the Twistars Gymnastics Club for negligence in monitoring Nassar’s behavior.

Denhollander, now a lawyer herself, was the last of 130 victims to testify during Nassar’s trial. After her testimony, Judge Rosemarie Aquilina said, “You started a tidal wave. You made all of this happen. You made all of these voices matter. Your sister survivors and I thank you. You are the bravest person I have ever had in my courtroom.”

Elizabeth Holmes, the founder of health technology corporation Theranos, claimed in 2004 to have developed a revolutionary device called the Theranos Edison that would perform multiple blood tests – from cholesterol to cancer – all from a painless finger-prick. Theranos raised more than $700 million in investments and partnered with many healthcare companies, including Walgreens.

The problem? The Edison blood-testing machine didn’t work. But for many years, Elizabeth Holmes and Theranos continued to lie and cover up the truth about the Edison. Finally, a whistle-blowing employee named Tyler Schultz, grandson of one of Theranos’ board of directors alerted authorities to the fraud. In his email to the New York State Department of Health regulators, Schultz outlined questionable lab practices and said he believed test results were being switched. Soon after, healthcare reporter John Carreyrou published a bombshell investigation of Theranos, claiming that the Edison blood tests were actually done by other machines.

Carreyrou’s article also highlighted the dangers of the bogus tests as thousands of patients were diagnosed with medical problems they didn’t actually have. After years of investigations, Elizabeth Holmes and her business partner, Ramesh Balwani, were indicted on wire fraud charges. Following these revelations, several ex-Theranos patients filed a federal class-action lawsuit against Theranos and Walgreens, alleging that incorrect tests forced unnecessary and dangerous medical treatments.