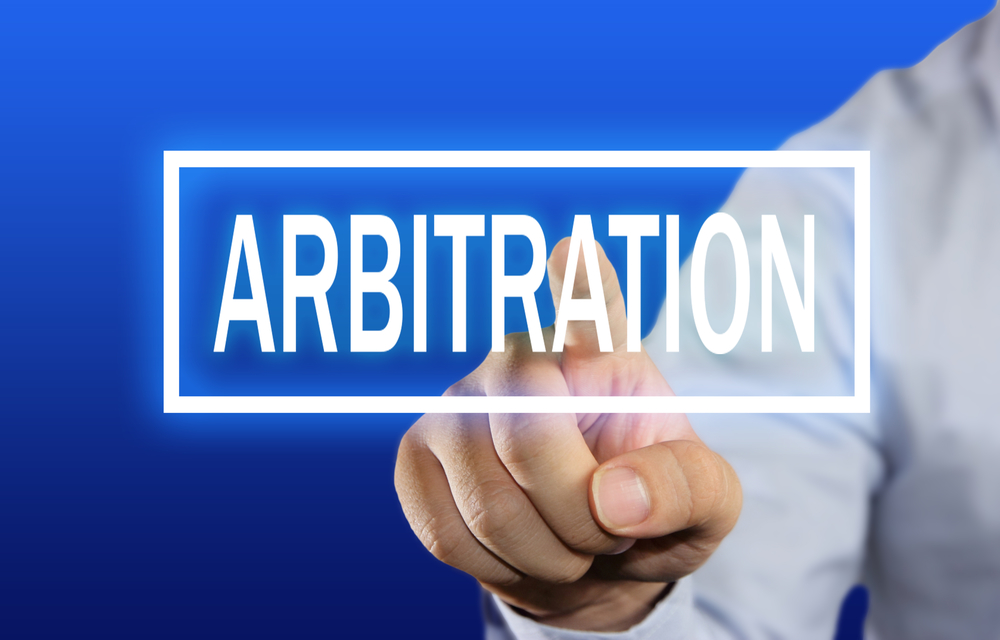 The Huffington Post just published a story explaining how the report “shows that not only do companies typically emerge victorious from arbitration but, perhaps more damning, they rarely even have to use the process.”