Make Your Home Safer with the “Three-F” Safety Check 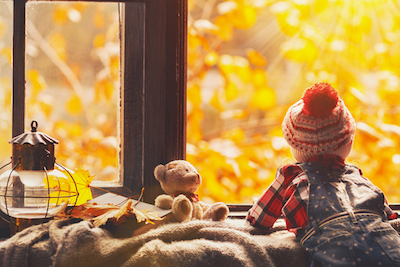 About 146,571 people died from unintentional injuries in 2015, according to the National Safety Council. Many of these injuries were suffered at home. Safety check your home for the three F’s: fires, falls and firearms: Sawdust is highly combustible. Remember to clean up!

According to the National Fire Protection Association, there were over 380,000 residential fires in 2015. Most of us know common-sense fire safety rules: don’t let candles burn unattended, unplug curling irons or space heaters when not in use, don’t overload outlets, etc. Also consider:

The National Safety Council reports that 33,000 Americans died from falls in 2015. A majority of those deaths were suffered by people over age 65.