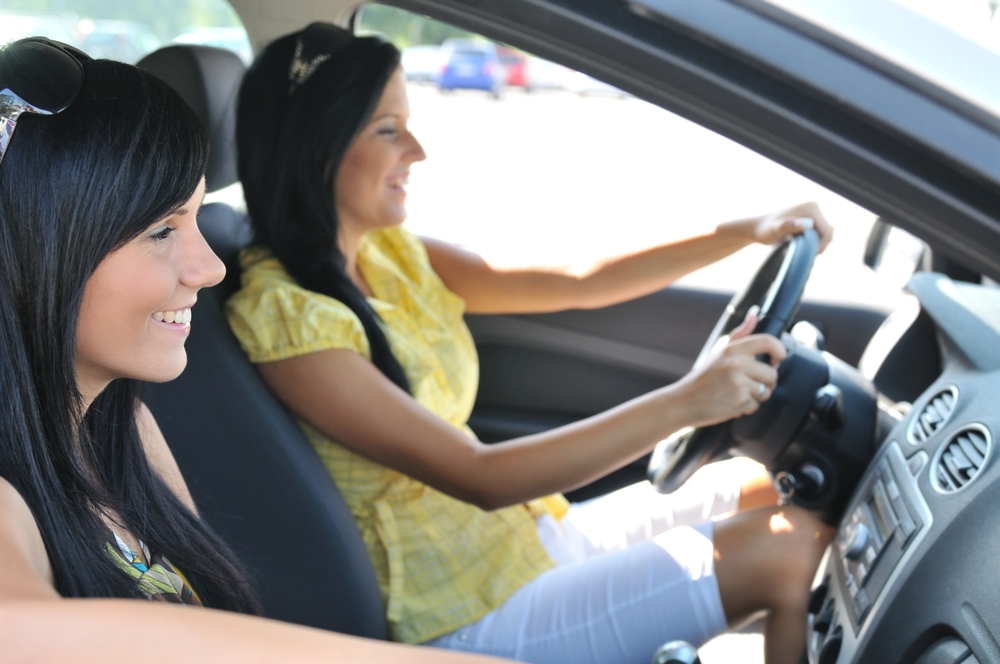 According to the Centers for Disease Control (CDC), motor vehicle crashes are the leading cause of accidental death for teens. It is estimated that on average, six teenagers die every day in the United States from a car crash. As teens break for the summer, you should know how to keep them, and others, safe.

If your teen driver has recently received their license, inexperience can spell disaster out on the road. According to the Insurance Institute for Highway Safety, teen drivers ages 16 to 17 are twice as likely to get in a car crash compared to teen drivers ages 18 to 19.

Teens are also less likely to practice safe driving behavior, such as using seat belts or maintaining a safe following distance. In 2019, only 57 percent of high school students reported they always wear seat belts when riding with someone else. [Review report.]

Teens are also much more likely to drive distracted. Drivers under the age of 20 have the highest proportion of distraction-related crashes, and 42 percent of teens admit to texting while driving. Carpooling seems like a convenient way to get to school, but teens riding with other teen drivers increase the risk of distraction with every additional teen passenger. Here are all eight of the CDC danger zones most often linked to teen crashes:

So, what can parents do to prevent teen driving tragedies?