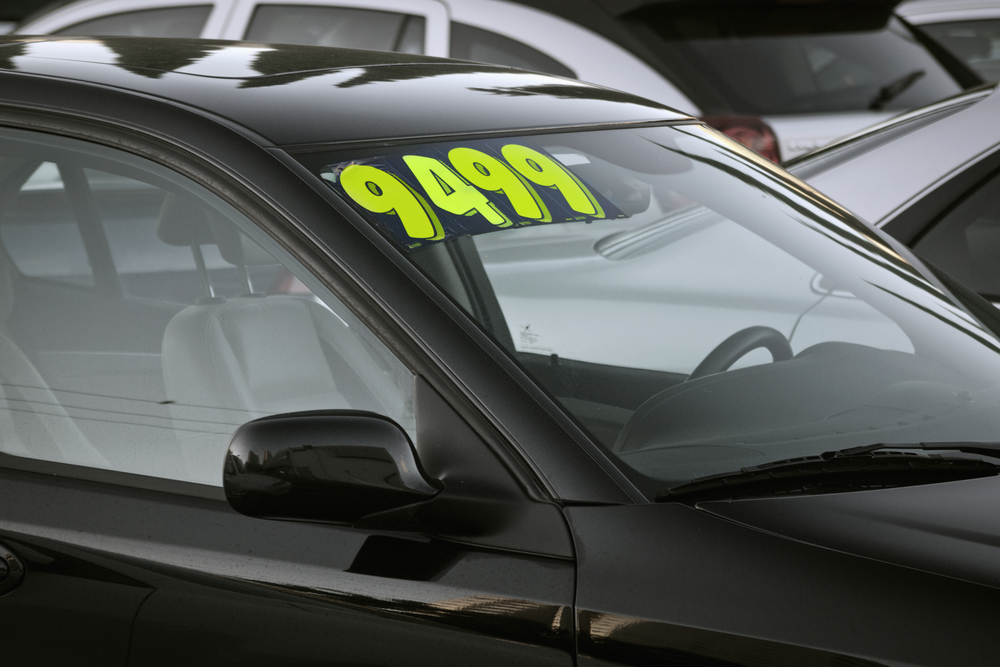 America has already earned the dubious distinction as the most overworked developed nation in the world: 85.8 percent of males and 66.5 percent of females work more than 40 hours per week.

And as if long work weeks weren’t enough, we waste more time than ever getting to work in the first place, whether on the road or by air. According to the U.S. Census Bureau, work commutes hit an all-time high in 2018, with the average commuter spending 54 minutes (225 hours per year) traveling to and from their job. Business air travel is also forecasted to climb from 462 million domestic trips per year to 499.4 million by 2022.

Now there’s MORE bad news for the beleaguered American worker in this blistering report from the Center for Justice & Democracy (CJ&D) titled Planes, Trains and Automobiles – And Other Transportation Hazards. Safety and legal protections are increasingly under attack by corporate interests more interested in profits than the public welfare while many of the government agencies created to enforce these protections look the other way. Here are top-line takeaways from that report:

The FAA is delegating more oversight duties to manufacturers.

The Little Engine That Couldn’t

Download a complete copy of the CJ&D report here. And if you or someone close to you has been injured during work travel – on the road, by train, in the air or by water – don’t hesitate to contact us to discuss your legal rights.